What is Rick Simpson Oil?

Rick Simpson Oil is an unrefined cannabis oil extracted using ethanol. The oil has a high concentration of THC, at least 20%, and the full range of cannabinoids that are found in the plant. Typically RSO comes in a single syringe with each syringe containing around 600mg of THC. RSO’s are made with various strains and is most commonly made with Indica plants that are high in THC. Final results and potency may vary based on the plants used, and so will the color and consistency of the oil. The name RSO comes from the man who created it and first benefited from it. Rick Simpson claimed that the oil he made cured him of his cancer, which was a statement that drew ire from physicians who refuted his claims. Nonetheless, thousands of patients do benefit from RSO as it does provide tremendous medicinal help.

Dosing instructions was suggested by Rick Simpson based on his personal use and experience.

He suggests starting by taking a dose about half the size of a dry rice grain and take this three times a day. Always be aware that RSO is very potent which is the reason your first dose should be the size of half a grain of rice so your body can gradually adjust. He then recommends that for the first 5 weeks you double your dose every 4 days. As you consume more, your body builds up a tolerance. The effects of the oil, similar to most forms of cannabis ingested orally, may take up to an hour to feel the effects. Rick goes on to say the max dose you should consume is a full gram and you should stick with this dose for the remainder of the 12 weeks.

Side effects are limited and will mostly include sleepiness, however, daytime sleepiness should fade within three to four weeks. Increasing the dose gradually will help minimize the psychoactive effects and keep your tolerance to a functional level.

Rick Simpson Oil is a highly concentrated and very potent cannabis extract and should not be made at home, not only because of the highly dangerous methods involved in extracting it but also because it is illegal in many jurisdictions. If you do decide to make your own, do so at your own risk. 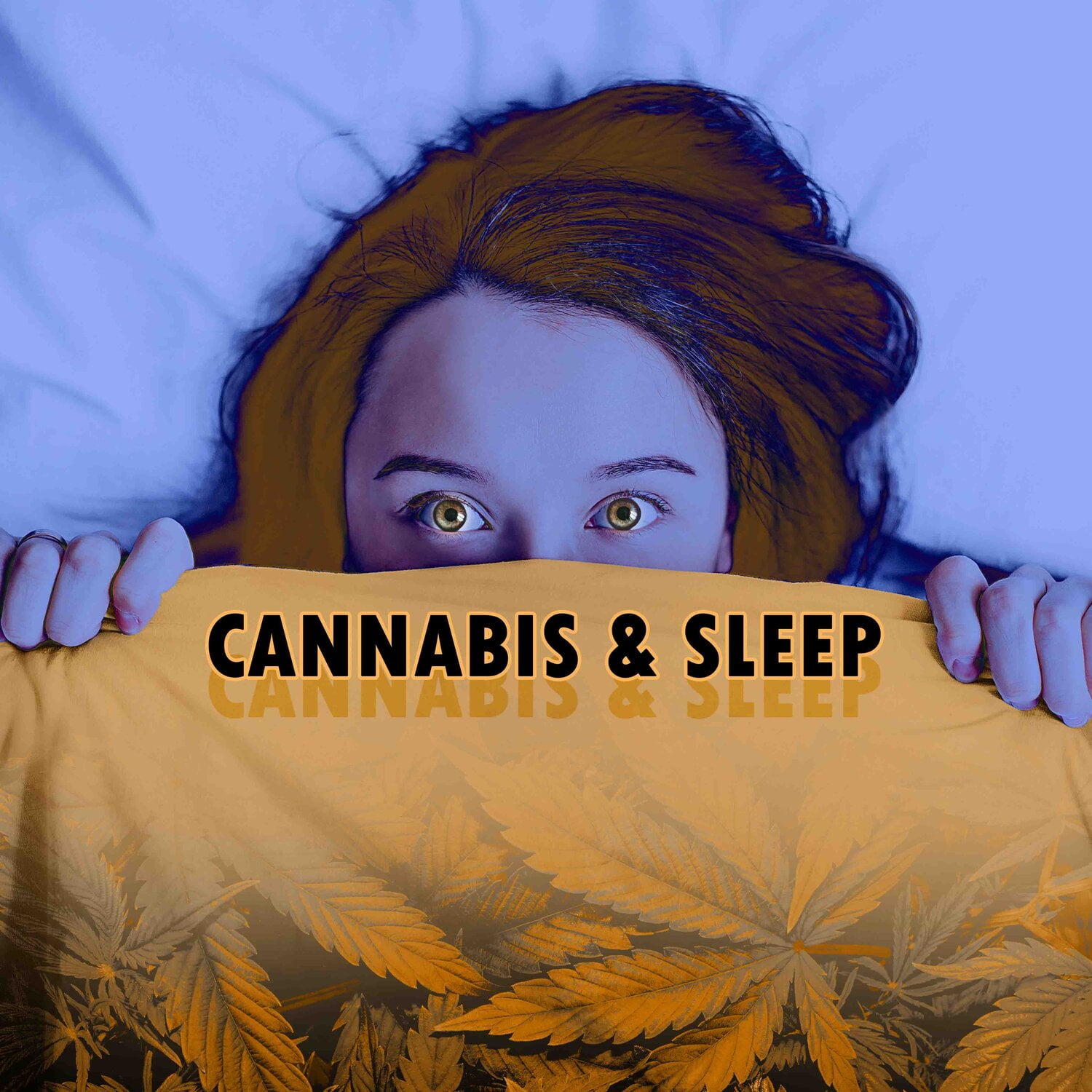 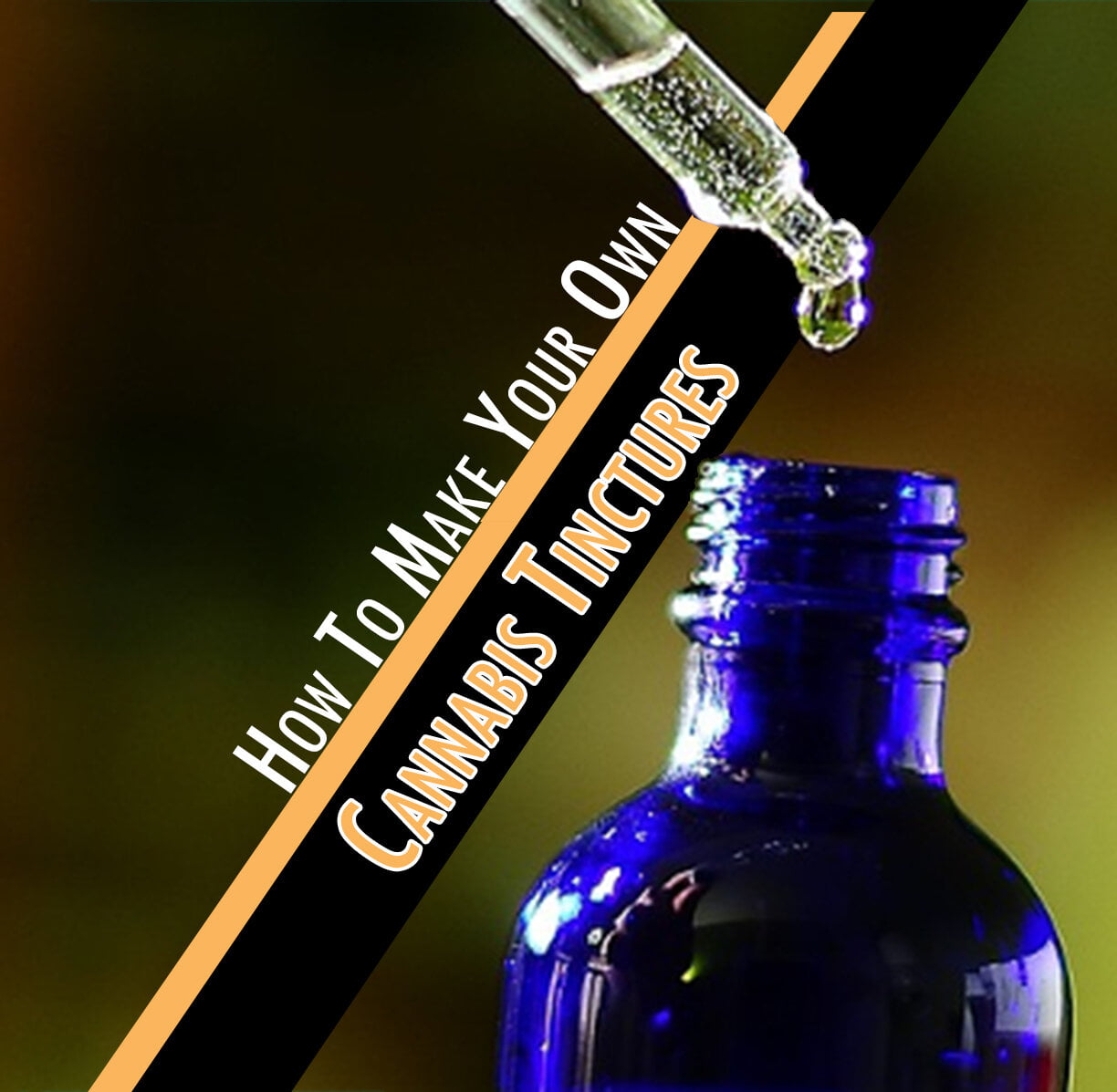