Even though there are few things to celebrate with COVID-19 happening, it is important to keep a perspective about the significance of Mission Cannabis Club and other dispensaries being open during this time because they are an essential service. The reason why we are considered essential is because we provide a medicinal service for people. This is a significant precedent set by a medicinal and recreational state, especially when there will be future legal battles involving our livelihoods to come. The reason why cannabis is considered medicinal traces back to the mid-1990s. 1996 was a significant year because California voters passed Proposition 215, or the Compassionate Use Act of 1996. Prop 215 permitted medicinal cannabis use, regardless of it lacking normal Food and Drug Administration testing. Despite the lack of approval from American legal institutions and the medical establishment, Prop 215 was able to get passed with 55.6 % of the vote due to the work done by cannabis activists, including their legal and philanthropic allies.

One such activist was San Franciscan native, Dennis Peron. Peron’s advocacy stemmed from the passing of his partner, who used cannabis to treat his AIDS symptoms. He helped organize the passing of San Francisco Proposition P in 1991, however, Proposition P was not legally binding, but merely a declaration in support of medicinal cannabis. The California Legislature passed a bill that would have legalized cannabis for medicinal use, but was vetoed by Governor Pete Wilson. After being frustrated by Governor Wilson’s veto and the Clinton Administration’s apparent inaction in advancing the issue, Dennis Peron decided to collect Californian signatures to pass a voter lead referendum for the 1996 election.

Peron and fellow advocates, Dale Gieringer and Scott Tracy Imler established the Political Action Committee, Californians for Compassionate Use. Veteran activist Chris Conrad got involved to create a grassroots campaign of volunteers to collect the 400,000 needed signatures to put medicinal cannabis on the ballot. However, the PAC and volunteers struggled to reach the needed number of signatures; while facing a quickly approaching deadline. Fortunately for the activists,their cause brought enough national attention that major philanthropists such as George Soros, Peter Lewis, and George Zimmer intervened by hiring professional petition circulators. Hence, Prop 215 was put on the 1996 California Ballot. The next challenge that the activists faced was the political opposition to the referendum’s passing.

The opposition to Prop 215 included 3 former Presidents, anti-drug organizations, and State Attorney General Dan Lungren. The main opposition argument was that the law was too vague and could make it easier to obtain cannabis for non-medicinal use. However, supporters of the Prop included renowned oncologists such as Richard J. Cohen and Ivan Silverberg from San Francisco and Orange County Registered Nurse, Anna T. Boyce. They argued that Prop 215 helps terminally ill patients other than only cancer patients because cannabis besides being able to reduce pain from chemotherapy, it was also proven to reduce the effects of glaucoma, reduce the pain effects from AIDS, and reduce muscle spasticity and pain from multiple sclerosis, epilepsy and spinal injuries.

The arguments and enthusiasm for Prop 215 were enough to get it passed on Nov. 5, 1996 and made California the first state to legalize medicinal cannabis. But this did not mean that the debate surrounding cannabis was settled. For example, doctors who may have prescribed cannabis to patients, decided not to out of fear of having their medical license revoked. Also, federal authorities involved themselves to limit the prevalence of medicinal cannabis. Such methods used included performing criminal raids, prosecutions, civil injunctions, and threats of seizing property. This continued until the Obama Administration announced the end of raiding California dispensaries in March 2009. Even though it took 13 years after the passage of Prop 215 for medicinal cannabis to be allowed by the federal government, it helped sow a movement strong enough to legalize medicinal cannabis. The movement eventually grew towards states legalizing recreational cannabis. 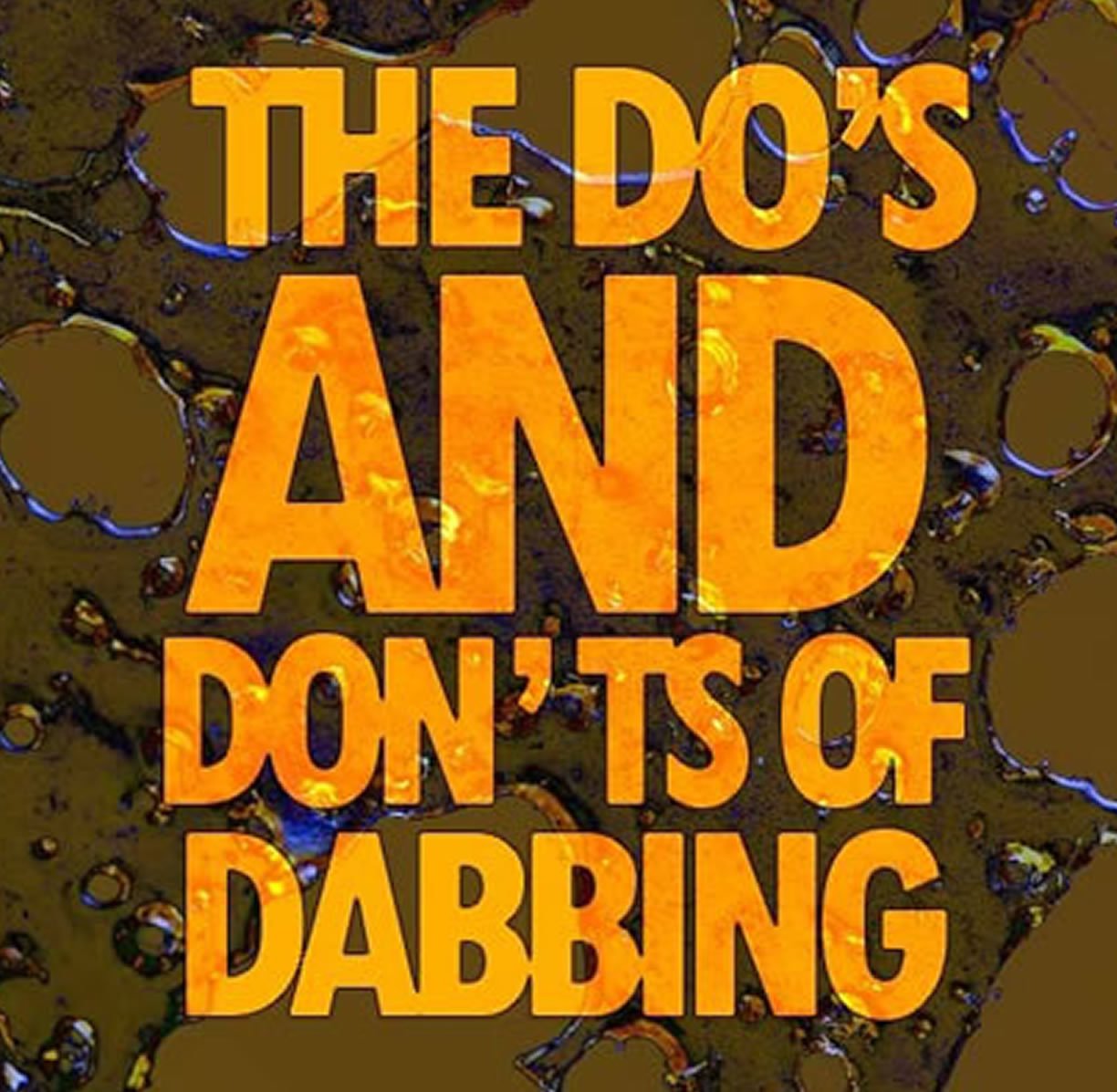 The Do’s and Don’ts of Dabbing

Rick Simpson Oil (RSO) & How to Dose it