Curious about whether cannabis could help your anxiety?

The popularity of cannabis is exploding worldwide as more countries and states take a proactive approach to cannabis legalization. One of the most popular reasons that many people consume cannabis, apart from recreational purposes, is to help them with anxiety. We can’t definitively say whether cannabis will help your anxiety, but it makes sense if cannabis reduced stress, it could potentially reduce your anxiety too.

Before we go too much further, in the following article, we’ll take a closer look at what anxiety is, what the studies say about cannabis and anxiety, and some cannabis strains that are great for anxiety, and which strains you should probably stay away from.

Anxiety is a mental health condition that affects millions of Americans every day and globally affects over 300 million people. Experiencing anxiety in certain situations is an essential part of our life. It helps us push through when we have a tight deadline or sets off our flight or fight response during emergencies. However, when you experience too much stress for too long, it can develop into anxiety.

Anxiety can start to control both your personal and professional life. Many people start avoiding certain situations such as work or social gatherings if it triggers their anxiety. As the conditions worsen, various symptoms could start developing, including feeling nervous, restless, and tense. Some may even experience increased heart rate, rapid breathing, hyperventilation, trembling, shaking, sweating, trouble sleeping, and difficulty concentrating. People can have some or all these symptoms to varying degrees.

Doctors would usually prescribe anti-depressants or recommend counseling for those suffering from severe forms of anxiety. However, natural options such as cannabis could be the solution they have been looking for for some people. Before you switch medication, cease taking any medication, or try cannabis. In contrast, on any medication, always speak to your doctor or health professional first.

What Do The Studies Say About Cannabis And Anxiety?

There have been various studies into the effects of cannabis use as a treatment for anxiety conditions. It’s important to note that almost all studies done on cannabis and anxiety utilize animals such as mice or rats as subjects. Before we can make any definitive claims, clinical trials involving human subjects are required.

In one study, researchers discovered that a molecule produced by our brains activates the same receptors that cannabis activates and reduces stress by reducing the anxiety-causing connections between two different brain regions. These findings, which researchers at Vanderbilt University Medical Center discovered, could explain why some people reach for cannabis when they feel stressed or anxious.

Regardless of whether they’ve ever tried cannabis, inside all people exists a signaling system known as the Endocannabinoid System (ECS). The ECS is made up of a series of receptors linked together and spread throughout the body but primarily concentrated in the central nervous system, immune system, and brain. Scientists believe that the ECS is responsible for regulating certain bodily functions such as mood, sleep, and appetite.

When something isn’t functioning correctly, it’s the ECS’s role to step in, restore balance, and correct the situation.

Which Cannabis Strains Should You Try And Which Ones Are Best Be Avoided?

A study undertaken by researchers at Whistler Therapeutics in BC looked at which strains of cannabis users believed helped their anxiety and which strains made it worse. It’s important to note that studies that utilize data from surveys aren’t considered 100% reliable as the effects of different cannabis strains can vary from person to person, and people’s opinions can be influenced by what they have read, heard, or seen in the media.

The Whistler Therapeutics’ study found that the four highest-rated strains for relieving anxiety were:

The Whistler Therapeutics’ study found that the four worst-rated strains for relieving anxiety were:

It would help if you considered that the survey was done in British Columbia, and strain choices vary from region to region, changing the survey results. A similar survey conducted in a different country or region could include various strains depending on what’s available or popular in that area.

As you can see, the results look promising that cannabis could potentially help to reduce many of the negative symptoms associated with anxiety. Still, more clinical trials are needed before we can make any definitive claims about the effectiveness of cannabis to treat anxiety.

Anecdotal evidence from cannabis users worldwide suggests that cannabis is an effective way to treat their anxiety. Still, no two people or their conditions are the same, and what works for one person may not work for another.

If you have ever used cannabis to alleviate your anxiety, please share your story and which cannabis strains either worked or didn’t work for you. It could help someone experience the same positive results that you have!

How to Make Marijuana Moon Rocks 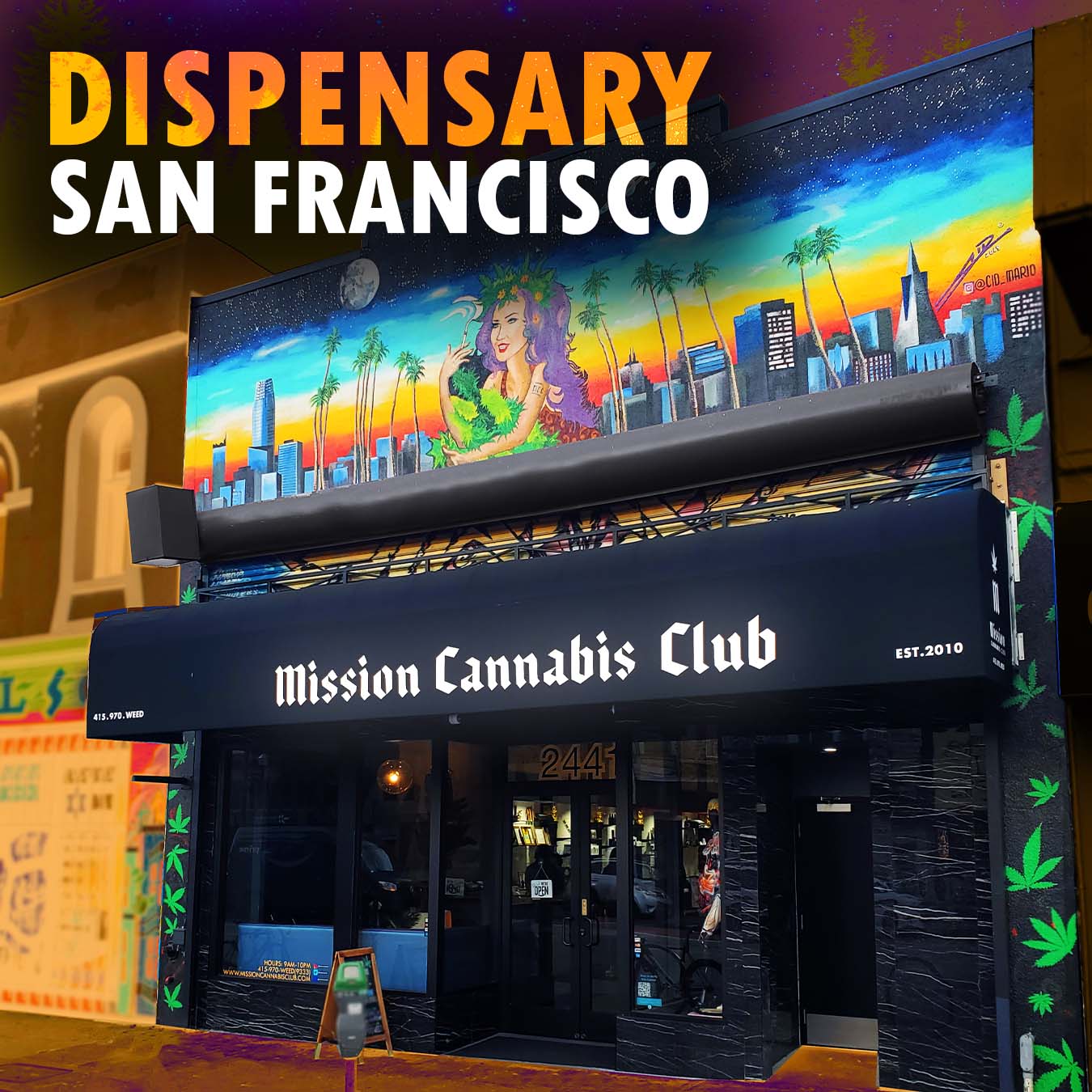